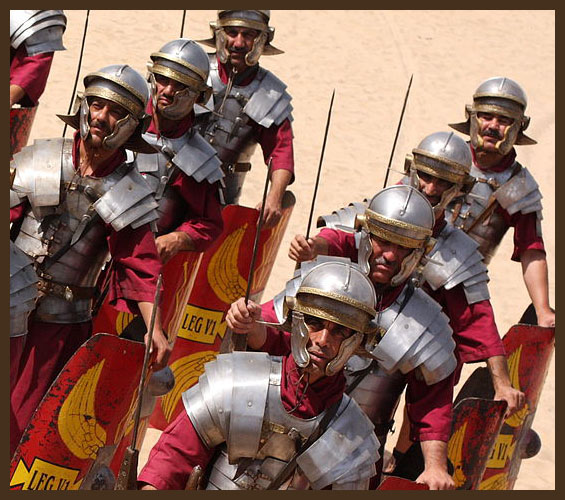 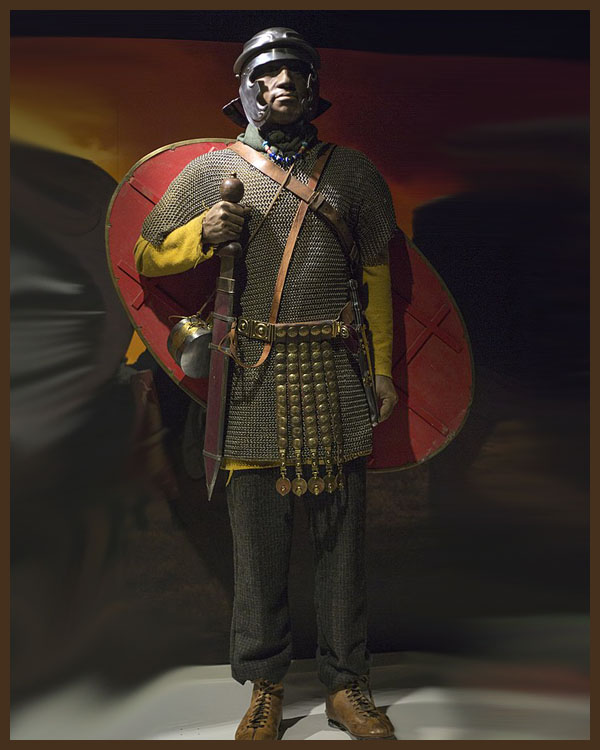 Our Roman soldier helmet is an accurately crafted piece that perfectly replicates the Roman legions’ ancient headgear. It’s made of high-quality materials that make it a durable and excellent medieval helmet that can be worn.

The Roman soldier helmet was used by the ancient Roman warriors called legions. It was an important part of their equipment since it kept them protected during battles.

The measurements of our Roman helmet are guaranteed to fit perfectly when worn. We ensure that these are comfortable too, so you won’t have to worry about prolonged use.

We shaped it perfectly just like how the original Roman soldier helmet would be. Plus, it measures 19 centimeters from one ear to the other. If you’re measuring it from front to back, it’s 23 centimeters in total.

For its circumference and weight, our Roman soldier helmet is around 66 centimeters and 1.7 kilograms, respectively.

If you’re planning to make any customizations to our Roman soldier helmet, you can do this for its sheet thickness and circumference.

For the thickness, you can either opt for 18 or 20 gauge for the sheet. And as for the circumference, you can readily customize it according to your preference and comfort.

You need to make sure that the fit of the helmet is comfortable when worn.

When it comes to the materials of our Roman soldier helmet, we make sure that it’s all of top quality.

This is to guarantee that our piece is entirely wearable and has a tough construction as well.

Of course, comfort is just as vital, especially when you plan to use it for a variety of events.

For its exterior, its mild steel body is fashioned with iron rivets to keep the entire piece firmly in place.

Not only that but mild steel as a material, is light because of its reduced carbon content.

So, it’s much easier to shape and form to replicate the original piece. 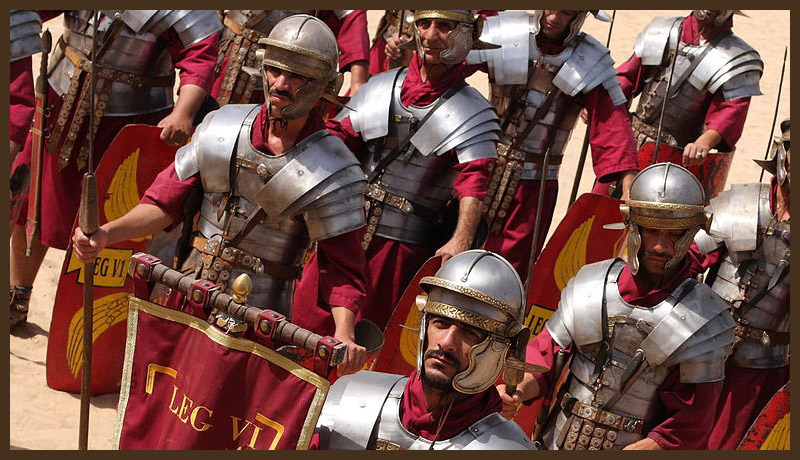 The Appearance of Our Roman Soldier Helmet

When looking at our Roman soldier helmet, it features outstanding aesthetics that replicates the classic piece. We included a decorative rounded crown that was vital in the past. During wars, it functioned as a way to divert attacks aimed at one’s head.

We replicated the thick band as well, adding more to the helmet’s antique aesthetics. The cheek protectors of our Roman soldier helmet drapes from its sides. It’s designed this way to protect the user’s face, ears, and even their eyes.

Looking at the rear portion of our helmet, you’ll find a long flap that was once used to protect the nape. In the past, this was another vital feature to prevent any forms of trauma due to sudden attacks from behind.

In addition, our Roman soldier helmet displays an antique-like and polished finish for increased aesthetic value.

History of the Roman Soldier Helmet

The galea was the Roman soldier’s helmet used for warfare in the past. Several murmillones and gladiators wore the bronze galea together with a face mask with decoratives. These were usually fish on a crest.

Primary evidence of these pieces were archaeological finds that are usually incomplete or damaged.

In the past, the Roman Army utilized a variety of Roman soldier helmets for warfare. The types of pieces used depended on the rank and unit of the warrior.

Throughout the centuries, these helmets underwent a plethora of transformations, developments, and changes. The dimensions, materials used to produce them, and their shape changed until the best gear was made for the warriors.

A lot of history enthusiasts are fascinated with the world’s past. These people enjoy learning more about a place’s culture, the citizen’s way of living, arts, and even their historical battles. Aside from history, these individuals show great interest in the various weapons and armor used by warriors of the past.

If you’re a history enthusiast, you may be collecting replicas of medieval pieces or reenacting significant events in the past. Here at the MedievalArmor.Store, we are confident that you’ll find all the medieval pieces that you need.

Like our Roman soldier helmet, all our other products like helmets, shields, and armor are made to perfection. Our items are based on authentic pieces, so these feature the most accurate designs and forms. Since we utilize high-quality materials to create these products, our medieval pieces are all safe to use.

If you’re searching for quality helmets and armor, the MedievalArmor.Store is your one-stop shop for all your medieval needs.