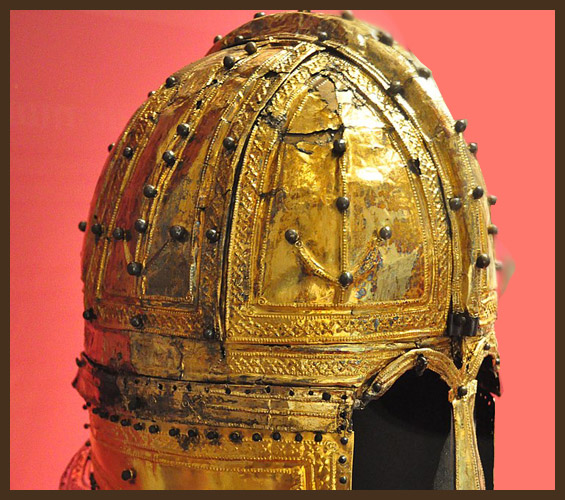 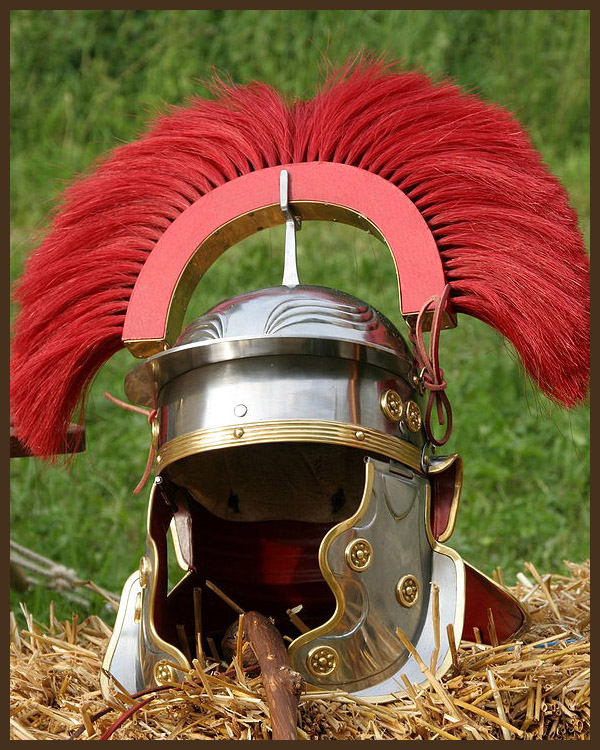 The original piece of our Roman Legionary helmet dates all the way back to the 1st century BC. It was utilized until the 2nd century AD and is categorized under the Imperial Gallic type.

When looking at our Roman Legionary helmet, these appear exactly like the original helms from the past. They’re similar to the style of the Roman galea, displaying a rounded cap with sides that feature a protective covering. These were necessary in ancient times since it protected the user’s cheeks.

For the ear portion, our helmet is left open just like the classic piece.

The rear section of our helmet has a slope-like guard, while the front has a small visor. Today, we consider this as a form of decorative addition. Yet, it was an extra piece for the ancient warriors to protect them from attacks coming from the front.

Our Roman Legionary helmet is also an undeniably attractive piece. It displays a nicely polished metallic exterior that perfectly matches the wave patterns on the helmet’s top.

Our helmet utilizes mild steel that measures 1.2mm. We also use brass fittings that are measured with the same thickness.

This kind of steel is often used since it has the right amount of strength and isn’t brittle. Even when it isn’t hardened or tempered, it’s still a tough material to use.

Another reason why mild steel is used is due to it having different properties. These properties are adequate and efficient for several applications.

The steel has around 0.05 to 0.25% carbon. This content makes the material malleable and ductile enough for use.

Mild steel may have decreased tensile strength, but it’s still easy to work with and form. If surface hardness is needed, it can be added via carburizing.

From one ear to the other, our helmet measures 19cm, while from front to back, it’s 23cm. Its circumference measures 66cm, while its overall weight is 1.6kg.

For any customizations on our Roman Legionary helmet, you can choose a different sheet thickness and circumference.

The sheet thickness can either be 18 or 20 gauge, and the circumference basically depends on your choice. 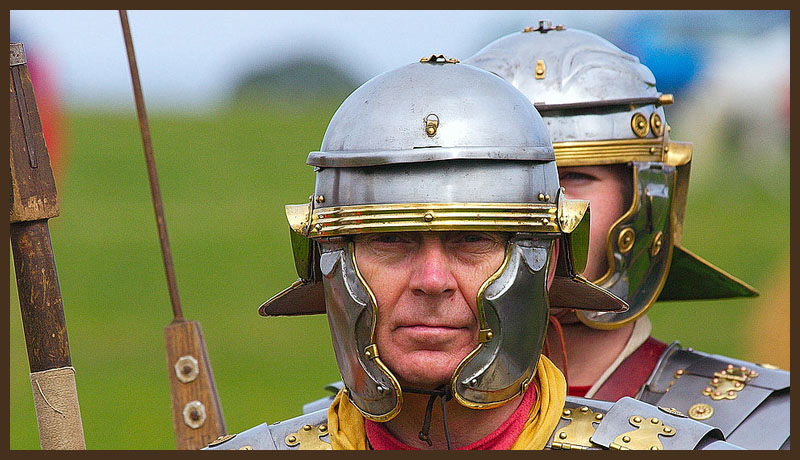 The Roman Legionary helmet has protected brave warriors and soldiers of ancient times. It was a piece that allowed them to attack and fight on the battlefield.

Today, our Roman Legionary helmets are gorgeous pieces that can be added to every collector’s set. You can use and wear them for different occasions. Or, you can opt to use it as a centerpiece to decorate your home.

In the past, numerous warriors like the Roman legionaries, gladiators, and centurions utilized different types of helmets. All of these were durable and tough to protect against enemies.

When it comes to their design and form, these significantly changed and improved throughout time. Plus, the changes that occurred were different for every helmet type.

With the different helmets acquired from various excavations, it’s safe to say that there weren’t any specific standards to these. And that’s even under the Roman Empire.

Eventually, the Roman helmets started featuring spikes that crowned it. Or, some helms had knobs to link crests. There were even pieces that had tubes linked to the sides of the helmet to attach feathers.

This Roman helmet’s exterior and design was heavily influenced by the French craftsmen who were specifically from Gaul. It was a style that was most likely utilized by the Roman Legionaries.

These warriors wore the Roman Legionary helmets during the invasion of Britain led by Julius Caesar. Most of the warriors that utilized the helmet were soldiers garrisoned at Hadrian’s Wall.

When it comes to our Roman Legionary helmet, it’s made using quality materials like steel. It features added aesthetics due to its polished metallic finish.

All our helmets are crafted to perfectly replicate the original. With that, we also ensure that it’s comfortable to wear. Anyone can use and don our Roman Legionary helmets, and it’s perfect for any occasion you may think of.

It can also be a piece that can be used to decorate your home. Or, it can work as a stunning centerpiece in your growing set of Medieval armor.

With its form, build, and aesthetics, you’ll have other collectors and enthusiasts envious of this masterpiece.

Here in our shop, we offer not only the Roman Legionary helmets but a variety of medieval helmets for you. With our wide range of products, youll have a lot of high-quality historical helmets to choose from.

All of these pieces are crafted and designed by great hands. That’s because we only aim to provide the best pieces to all enthusiasts and collectors out there.

That’s why we only use top-notch materials for each medieval helmet. Plus, they’re also made comfortable for those who plan to utilize them. 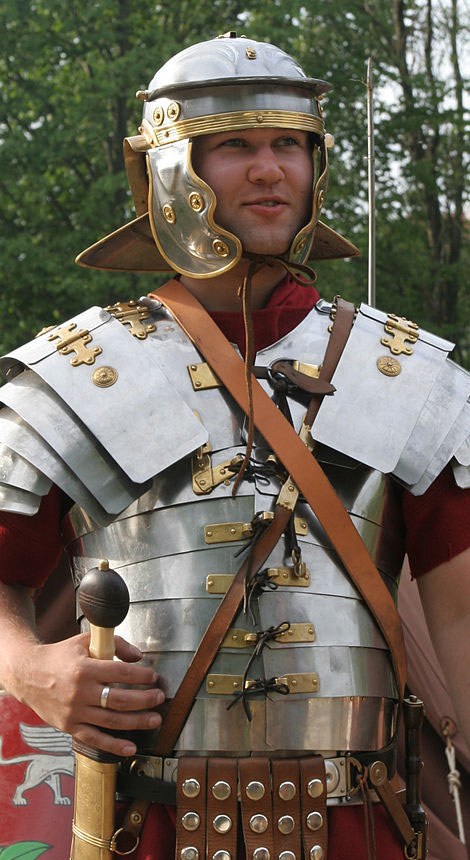