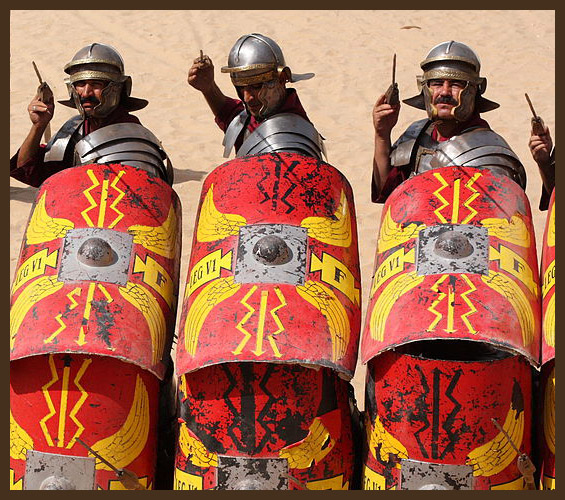 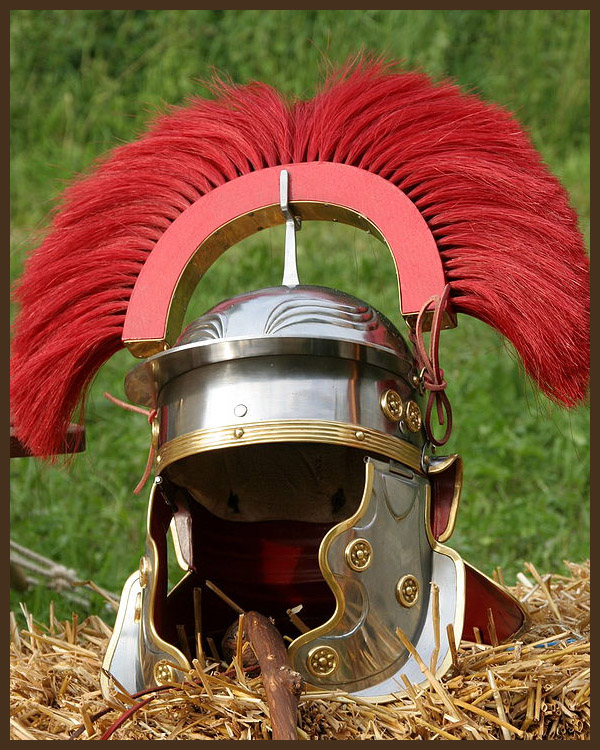 The Roman Centurion helmet was only utilized by the Centurion. They were the most popular rank of officers that were part of the Roman arms.

They were known as the commanders of the Centuria – the smallest group of the Roman legion. This Roman Centurion helmet was the protective gear that Roman officers wore as they led the armies.

Today, you can find and wear these types of helmets available in stores like ours. Not only that, but our Roman Centurion helmets can also work as a fine centerpiece to display its magnificence.

The Centurions usually wore the Galea. It featured a unique transverse crest, which was called the Crista Transversa.

The design of these types of Roman Centurion helmets was silver with dyed hair or feather plumes. Feathers used for these plumes were usually peacock or ostrich feathers.

During the Imperial Period, its crest could be positioned from front to back on the Roman Centurion helmet. Earlier versions sometimes featured a mask or faceguard thats sculpted into different forms.

An example would be the horned Silenus. In the later Roman Empire, these helmets featured a silver insignia instead.

Characteristics of the Roman Centurion Helmet

There are different aspects to our Roman Centurion helmet. One of these is the cheek guards that hang along the helmet’s sides.

In the past, the presence of these hanging sections was essential to the Roman warrior. These provided additional protection and safeguarded the eyes and ears of the wearer.

For its rear, Roman Centurion helmets sport a flap. It provided the Roman soldiers with more protection from attacks that come from behind.

Like our Roman Centurion helmets, the original pieces were made from high-quality metals. With that, you can expect a gorgeous finish that looks just like polished steel for increased aesthetic value.

Parts of Our Roman Centurion Helmet

Here is a list of the different standard parts of our Roman Centurion helmets.

We make sure that the crests on our Roman helmets are as flamboyant as the original. In the past, these served a specific purpose for the Roman warriors.

This crest made an officer more visible to his people. It also gave off an illusion of height, which made them appear higher and more commanding. 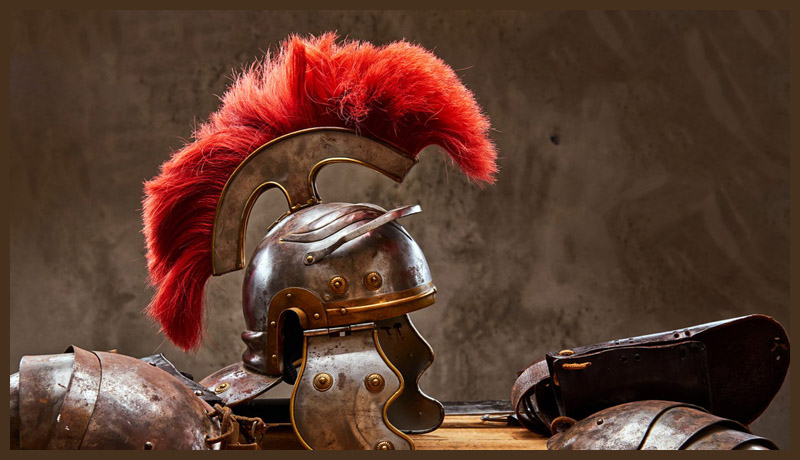 Plumes on our Roman Centurion helmets are mainly for decorative purposes. However, these were more than just that for the ancient pieces.

In fact, these plumes were highly significant since it indicated the importance and rank of an officer and commander.

Its function was also essential during the chaos of battles.

The plumes of our Roman Centurion helmet come in a variety of colors. In the past, it signified different things.

In some periods, the plumes colors specified the rank of Roman officers. While other times, these designated their units. The usual colors of these were white, black, red, reddish-0brown, brown, and more.

At times, two colors were combined.

Some instances in the past had these plumes running from the front to the back of the helmet. Other times, it would be set crosswise.

Some Roman Centurion helmets also featured bristles on them. These gave the appearance of height and dominance.

Looking a lot taller equated to Roman soldiers appearing more fearsome to anyone they were battling with.

Our Roman Centurion helmet is one of the best ways to acquire a top-notch medieval helmet just like from history. Its an excellent piece that you and every other collector or enthusiast would want to have.

In history, these were used to protect a large army of warriors in Romes ancient past. Today, this beautiful helmet is a grandiose piece that’s great as part of your collection. 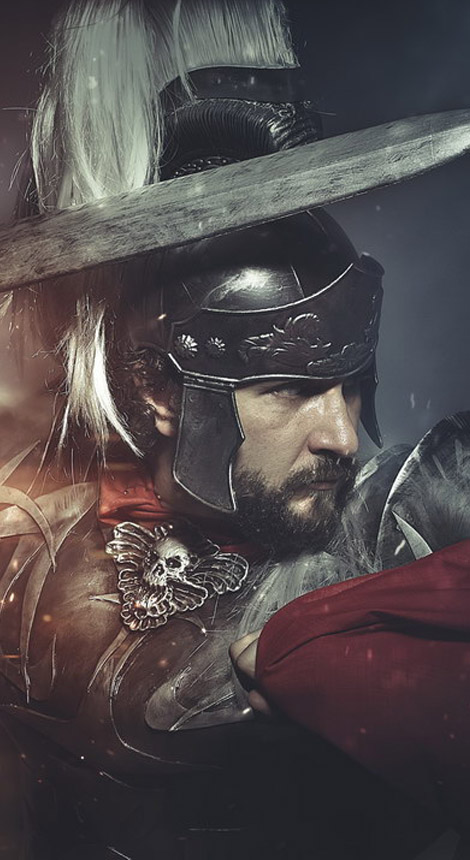