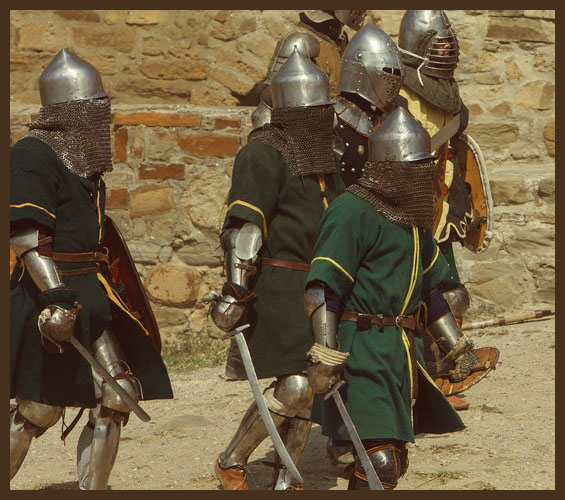 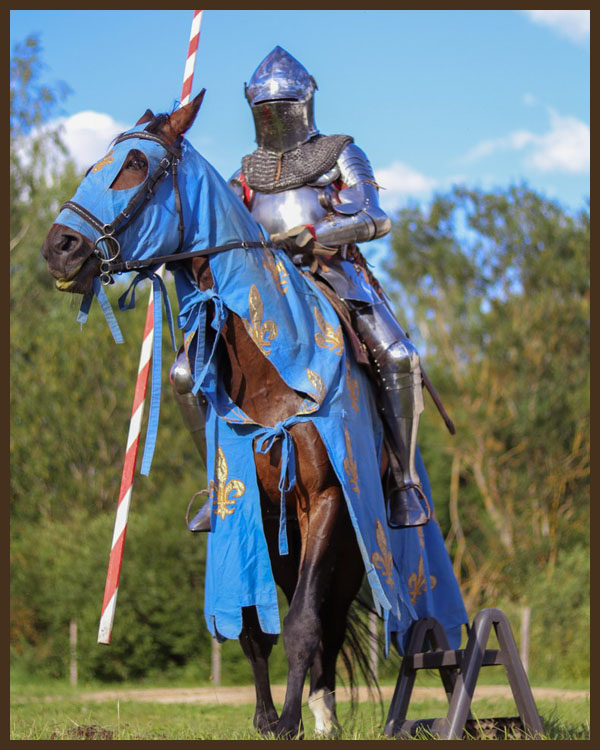 Ever wonder why replicas of Medieval armor are still going on sale today? Well, LARP armor is in demand whenever there are live-action events.

LARP stands for live action role-playing game. It’s an event that involves an organizer, a game master, and of course, participants. LARP let’s one actively participate in the event, and each player takes on a role of a certain character.

A LARP event usually has a theme that can either be fantasy or based on real-life events. It could also be historical or time-period inspired.

Each game prepares goals for the players to achieve. Generally, there are either opposing or competing teams. But not all LARP games have one.

The rules of the game all depend on the game master or game masters. The weapons used in these games are also replicas but with no capability of causing harm.

Swords are made from wood or foam. Guns could be modified paint-ball guns, but some are made of wood or plastic.

The first LARP happened in the late 1970s. It was a fiction themed role-playing event that followed the storyline of a tabletop game.

The event spread worldwide in the 1980s and adapted to many styles and genres.

LARP armor depends on the rules, your character, your role, and the theme of the game. Remember that you are a participating character, not a spectator.

Each game has a rulebook for your character. It also includes the limitations of your weapon and armor.

Now, your LARP armor solely depends on the characters that are part of the game. So, participating in any LARP event means that you are either given a character by the game master. Or you choose from a list of characters provided.

Your armor design will also be approved if you wish to add or do away with what will be suggested. LARP armor only needs to be realistic in terms of the theme. It doesnt mean using realistic materials.

For example, plate armor doesnt have to be made from iron or steel. It could be out of something that was painted to look like plate armor.

After all, LARP events are role-playing activities without real battles or weapons. Acting is part of the event, so you must act your role out once the event starts.

This theme of LARP events is often involved in Medieval settings. Of course, it isnt limited to the Middle Ages alone.

Depending on what kind of event the game masters have in mind, the historical setting will be provided.

Ancient Greek and Roman themes are popular, too. Sometimes, themes of these have a political or cultural agenda.

There were several events that used Victorian settings as well.

Most LARP armor falls under this theme. A historical genre may not be good enough for a game master.

The idea of magic, pirates, and knights all together makes a live-action game interesting as well.

Just like Lord of the Rings, these kinds of LARP events can have hundreds to thousands of participants.

Most LARP participants may have already participated in at least one of these. 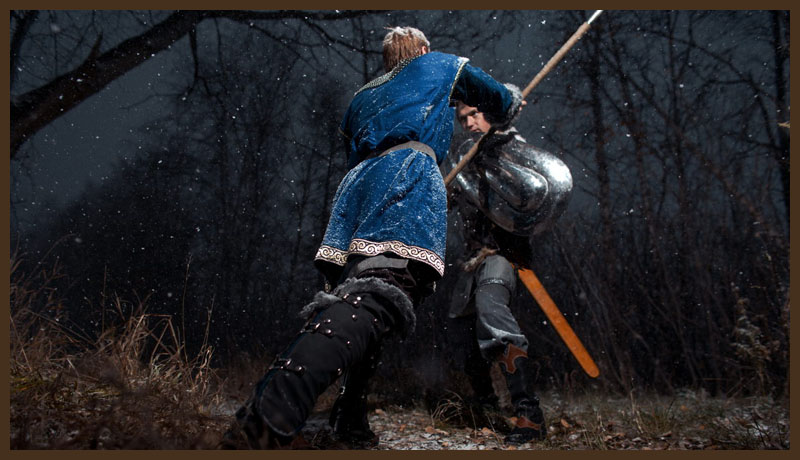 If you like the idea of vampires, werewolves, and monsters, then youd definitely like to participate in a horror-themed event. LARP armor and weapons arent limited to what one participant wears. Many of these extreme LARPers go beyond dressing up.

Putting on makeup, wearing masks and fake fangs are just a few of those interesting add-ons. Most of these genres though, have to do their events indoors.

Some events with vampire themes are more like theatrical art. Only a few people could participate in some of these events.

Fantasy and sci-fi can be of both worlds or not. Sci-fi LARP events usually take on futuristic and out-of-this planet themes. This could be something like Star Wars or Star Trek.

Nerf-guns and lightsabers are among the few weapons a character could wield here. Again, the rules of the game and the settings are according to the imagination of the game masters.

If you love zombies, and love acting like one, then these LARP events would be interesting. LARP armor here includes anti-zombie get-ups, mutant abled outfits, and many makeups. Most of the time, the ultimate goal in these games is to survive.

As mentioned earlier, game masters dictate everything in any LARP event. But categorically, there could only be a few styles of LARP.

These settings of LARP would usually only have very few characters. Some other LARPs have weekly or regular schedules with participants fulfilling some tasks. Some are theatrical that if there was a spectator, they could watch the story happen like actors in a play.

Freeform events have participants submit their LARP armor designs for approval first. The game masters either accept or suggest a modification to be included as a character.

This style usually has small to a few hundred participants but not really in large numbers. They are more like simulated battles or combats and have a suggestive approach.

This event only lasts for a few hours. Murder mystery can be an example of this style.

These large events can accommodate hundreds to thousands of players. Participants are grouped according to characters, roles, or LARP armor.

Most often, participants are going to choose from a given list of characters for the event. Events of such can last for days or a week. 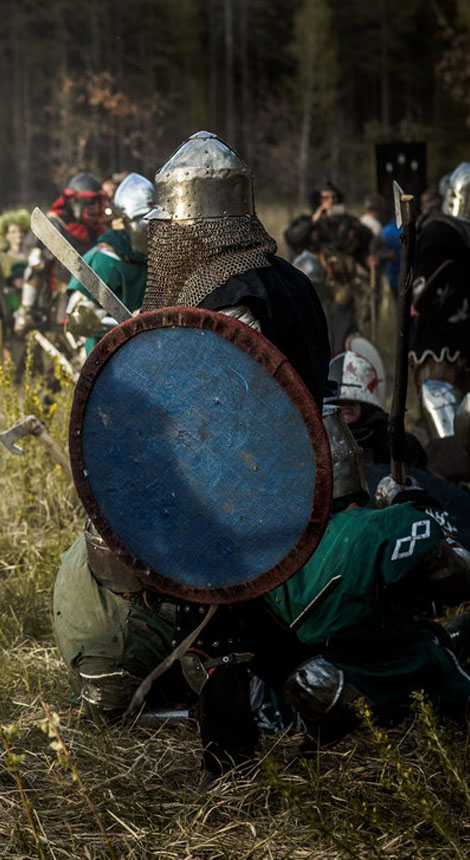 Not everyone appreciates LARP, but these events were made for those who want to portray characters they love. Also to historical settings theyd like to have witnessed.

In LARP, one is not an observer alone but a participating member. Some of these LARP events are real-life versions of some online games, too. So getting the chance to dress up and be like the character you have online, could make one person happy.

Some participants love live action role-playing because they get to do their fantasy rather than just imagine them. LARP armor plays a key role in keeping those imaginations real.

Whether you use a perfect replica or created your own, it doesnt matter. A LARP armor could help you be anything you want to be in a LARP game.