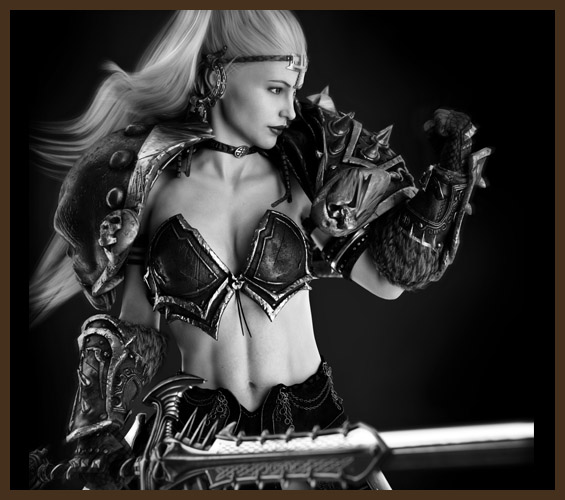 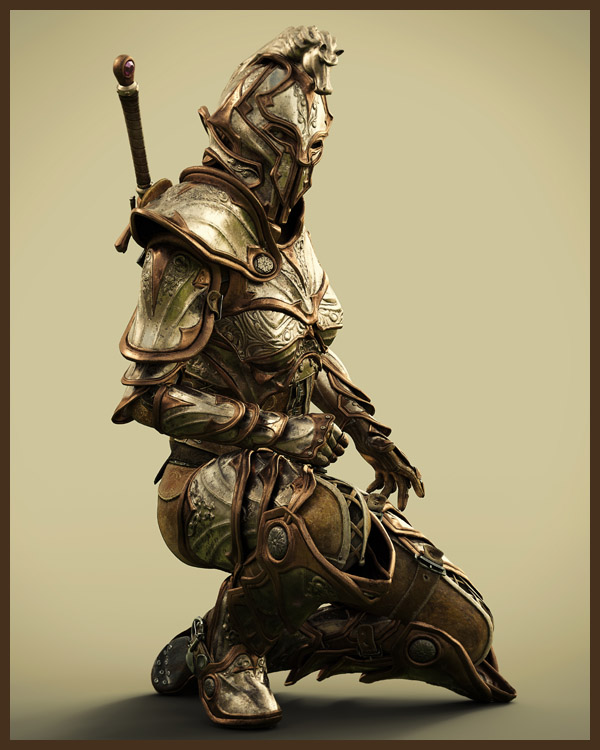 Fantasy armor is not the kind of armor that many think it should be. Many of you have probably seen this in movies and sci-fi or fiction depictions.

This type of armor has a long tradition as well. Most of these did not exist from any historical armor. But the inspiration in their creation came from real ones.

Though modern armor tend to try to create fascinating body armors, theyre far from how these fantasy armors are imagined. Fantasy armor is worn in live action role-playing events or LARP.

LARP doesnt always portray fantasy but some derive their theme from folklore, sci-fi movies, and online games. All weapons and armor under these themes fall under the fantasy category.

There are no official categories of fantasy armor. But since there could be an unending list, they could be grouped according to some sort of type.

This type of armor is not far from the actual medieval armor. Most design them from a traditional suit of armor and alter the design. The alterations are usually to look good, bigger, and better.

Since the armor wont be used for its function, the desired look is the goal. The best examples are the undead knights whose armor have horns or excessively large pauldrons.

A helmet with a flat visor and with a Spartan-like tassel may look great and not be functional at all. These are not far from the real deal.

Magic itself isnt real but the people who possess them exist in all folklore. Mages, warlocks, and witches are part of the fantasy world.

In LARP magical themed events, these are the common characters participating in the game. Some would use pre-modern clothing inspired from the early 12th century. The stories of Merlin, King Arthur, and the Lord of the Rings are part of this theme.

Some would simplify their costumes or armors while others would exaggerate their designs.

By humanizing the characters in a fantasy or folklore, many animals or creatures from different realms tend to wear plate armor, too. The characters from Dungeons and

Dragons are the best examples.

LARP participants love buying this type of armors. Swords made of plastic or foam are typical in any fantasy replicas.

Bikini-type armor dont look like any protection at all, but these are part of the fantasy realm. Also, these are worn by many in various fantasy events.

Another unrealistic fantasy armos are thigh-high boots and high heels. Though it does project a feminine look, it is unrealistic. 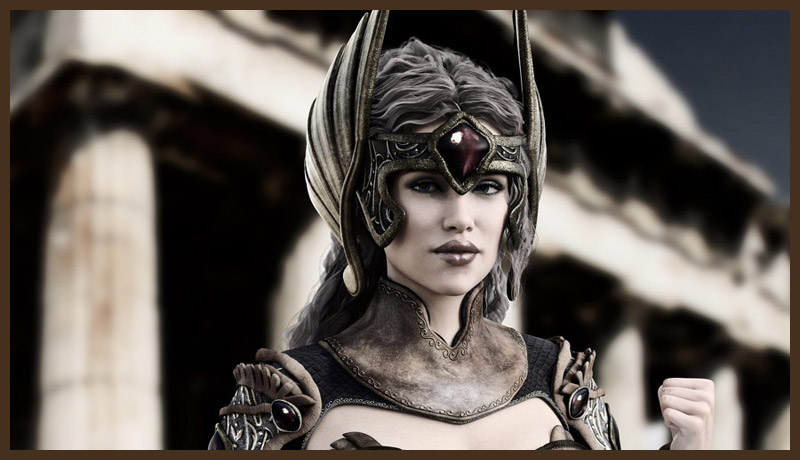 This type of armor often involves humans, mutants, and zombies. Depending on the story or theme that LARP game masters would follow, anyone can create fantasy armor out of this theme.

The likes of a helmet with a gas mask and heavily armored limbs are just a few on the list. Some would have a combination of an astronaut’s spacesuit and medieval plate armors. Weapons are modified too, just like the armor.

A lot of Star Wars and Star Trek fans customize or buy this type of armor not just for role-playing but also as a collection. Sci-Fi armor bring the stories of the future to life.. Though one can’t really know if they would ever turn out to be just how they imagine now.

What Are Fantasy Armor Made of?

There are many armor creators or replicas sold if you want to stick with the traditional designs. Some of them offer to customize the armors according to your design. But most replicas or armorers recreate these armors out of real iron, steel, or mail.

Some of them also use good quality leather, while others offer synthetic leather too. Because there are different types of metal now, some suits of plate armor could be lighter than the real ones.

Depending on how you want to use or design a fantasy armor, these will dictate the materials one can use. Besides mail, leather, and steel, there are a few light materials out there to use.

A foam armor can be modeled to look like metal. Using high-density polyurethane foam can create a look and quality of steel or leather armor. One could create a cuirass, arm guard, leg armor, and helmets out of these.

Some foam armor are more expensive than steel armor because they’re lighter, but offer the same texture and look. A foam armor also needs to go through several processes to look like steel or leather. That is why most buyers of fantasy armors either opt to get the cheaper metal replicas or the steel armor. 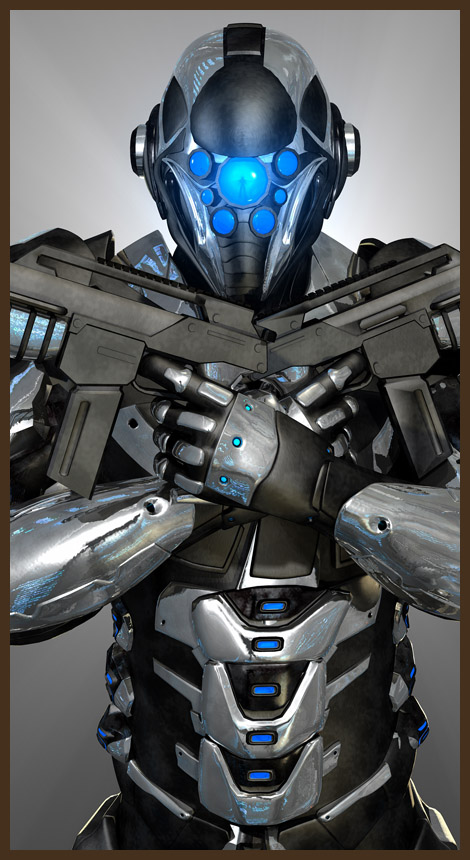 How to Shop for Fantasy Armor

If you dont have the talent to make your fantasy armor, custom armorers offer designs you might like. There are many online stores nowadays.

If you want to find a local shop, searching the internet through LARP websites could help you find one. By attending LARP events, one can also find armorers offering their services there.

This will help you guide in considering what breastplate, helmet, or other armors could fit you.

Some shops offer sets or complete kits. But if you are starting and want something different, dont be worried about mixing metal or leather armors.

Experimenting with your designs is part of the fantasy. Remember, since it is a fantasy armor, one can create and design anything they would like to wear