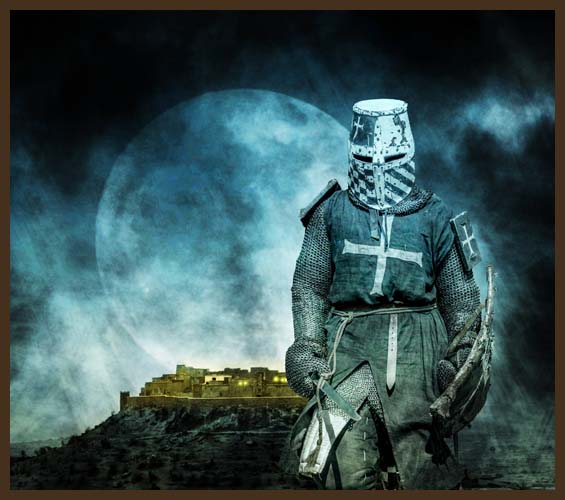 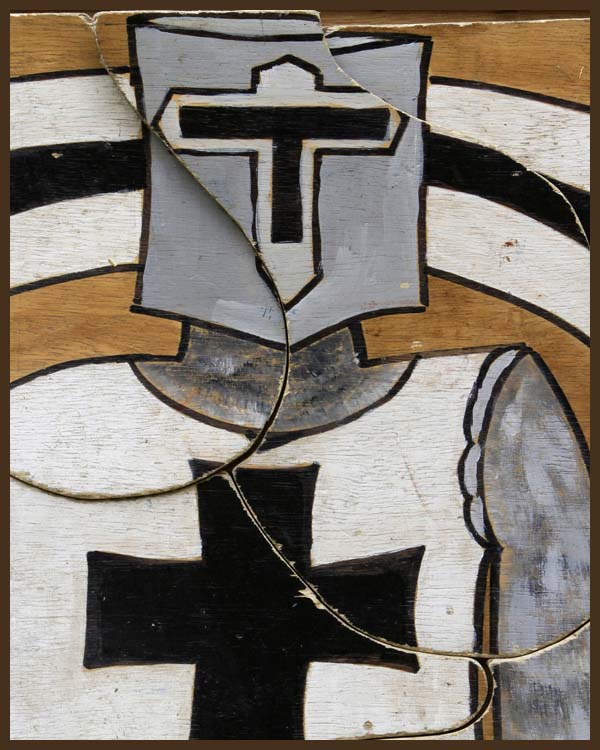 At some point in your history lesson, you might have come across the Crusader armor with a cross symbol. Religious wars between Christians and Muslims are called crusades. This became a series of events a long time ago between 1096 and 1291.

Eight wars to be exact happened within this period. The cause of this war was rivalry in securing holy places which both groups believed to be sacred. It became bloody and violent that European Christians were known to be the top land grabber during this time.

These wars continued to occur between Christians and Muslims. By then, a conglomeration of sources formed the forces used by Christian leaders in Syria. They made it necessary by a feudal system and changing conditions.

Knights were not enough to win the battle so they started hiring mercenaries as supplementary. Due to this decision, their armies weakened and Islamic forces became superior to them.

Mounted knights were their main military weapon. One of their known techniques was charging towards the opponent at a high speed.

Doing this shock technique could create heavy damage on the enemy. They derived this technique from Byzantine and Roman military tactics.

The Crusader armor was made according to how they could respond to the type of weapons used. One of the first armor were the breastplates or metal cuirass.

Cuirasses were made of iron plates strapped together using metal thongs. It was usually made of one or two large metals that could cover from the shoulders to the torso.

In the 5th century, the use of lamellar armor started. Lamellar was made of rectangular leather or pieces of metal stitched together in rows. These types of armor could protect fighters from the swords blow and even arrows.

At the beginning of the Crusades, they used existing armors inspired from other territories like the Japanese.

But by the 12th century, other forms of armor emerged. This time, they used a shirt-like body armor made of connected rings called chainmail. This covered the front body and extends to the knees. Chainmails were small ring metals woven to turn into a mesh.

As time passed, chainmail was modified to cover almost all parts of the body. From the upper body, it extended to more parts, including hoods and leggings.

Halfway through 1100, mail wearers adopted a surcoat, which they wore over the armor. It is said that this surcoat can lessen the heat produced by the iron armor.

Wearing surcoats made the wearer feel cooler. This was essential, especially since they had to march to the Middle Easts deserts. It also served as protection from rain and other elements.

The surcoats and breastplates were where they put the cross symbol, so it became an important part of the Crusader armor. By the 1200, they used the surcoat for aesthetics alone. 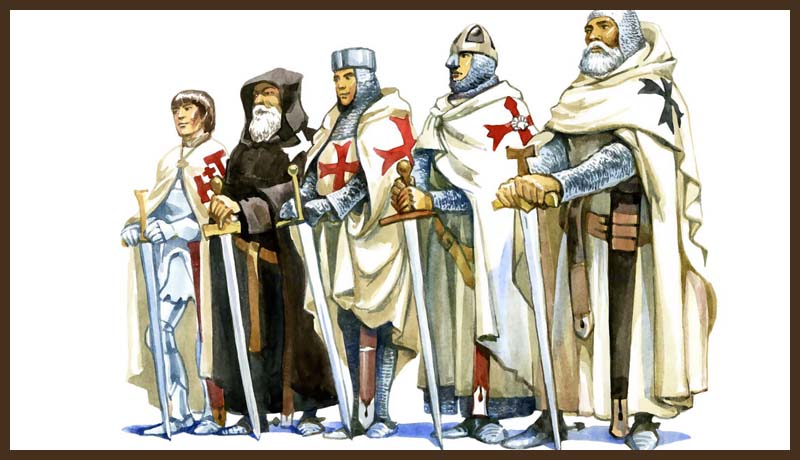 Towards the end of the Crusades, armors started the early plate armor or suit of armor. Plate armor has become more prominent than chain mails. They realized chainmails couldnt protect them from arrows.

As weaponry advanced, they modified armor, too. They observed that arrows could be pierced through the chain mail. The chainmails flexibility cannot totally deflect arrows and sword blows.

The cuirass reappeared as chainmail replacement for those who cant afford a full suit of armor.

They also began using Brigandine and splinter armor, which were made of small plates then attached to fabric foundations. They placed riveted plates inside the brigandine while they put metal plates outside the splinter armor.

Over time, the plate armor came back again.

Conical helm was one of the first helmets worn by the knights of the crusades. These had two types: the segmented helmet and the banded helmet.

They made segmented helmets by vertical bands of metal that would merge on the apex of the skull. They hammered it together then placed the metal overlapping each other.

On the other hand, they made banded helmets by making a headband from a horizontal iron. On each side, they put two more semicircular bands, which met at the apex of a skull. It could also protect the face by its extended nasal bar.

Another helmet was the Kettle hat. The shape of this helmet was spherical or simple conical. It had a broad rim running around the circumference of the helmet using two or more sheets of metal. These pieces of metal were heated and hammered by an armorsmith, then riveted together by thin sheets of metal.

The Kettle hat could deflect blows from maces, hammers, swords, and hits of arrows.

But the most popular Crusader armor was the Great Helm. They were cylindrical helmets with a flat top and only had a vision bar or slits for the eyes. Holes were drilled near the mouth area to allow soldiers to breathe.

Together with their surcoats and cuirass, they added the cross symbol to the Great Helm. 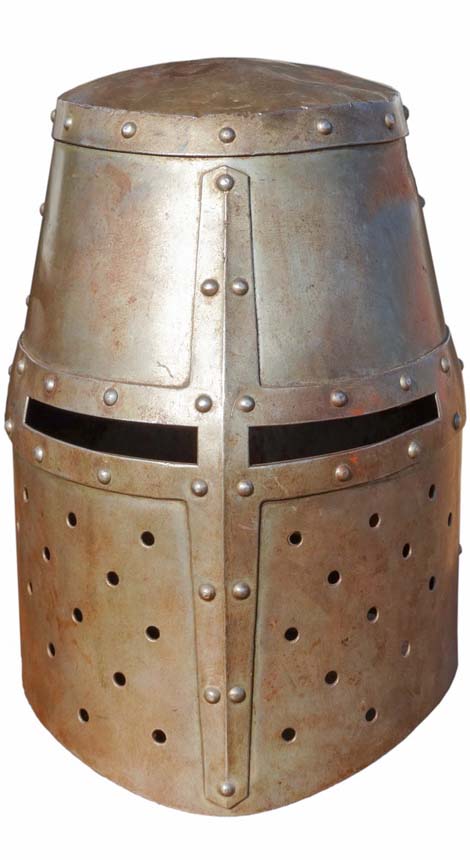 Shields were used for defense by knights and infantrymen. When metals werent used yet for making shields, layers of wood and tanned leather were the materials. However, if heavy blows hit this type of shield, it was prone to breaking and falling apart.

To make the shield more powerful, tactical geniuses created a technique called Shieldwall. In a battalion, each member would overlap their shields with one another. After that, they would lash their weapons against their enemies while behind the shield.

All these Crusader armor were made by the craftsmanship of individuals or groups involved during the battles. Each has played an important role in the history of the Crusaders.

These Crusade armors can be evidence that they had done their best to be able to win the battle against the Islamic army. Materials and equipment were limited, but they were able to use their wisdom to create the armor they needed.

Crusaders had given everything they could to build an army and produce Crusader armor.